Fresh Cell Therapy Self-Organization? A common misunderstanding and its consequences 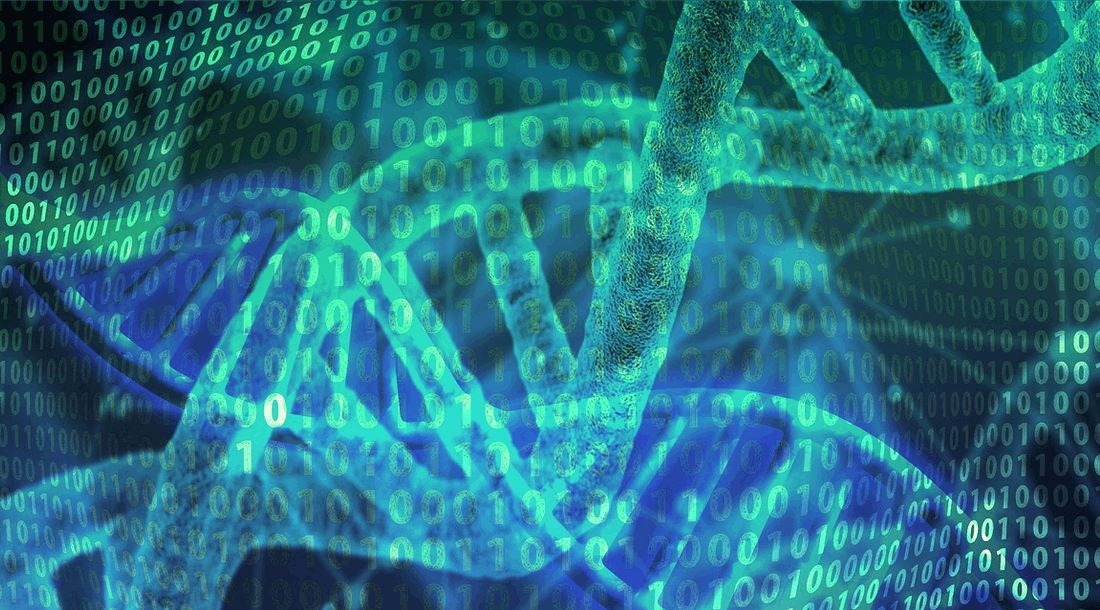 When Ralf Volkmer invited me to write an article or even a column for leanbase.de, I shared the topic on Twitter to check for general interest.

For that reason, it is not only dependent on the continuous technical and professional training of its employees but also and especially in the communicative area.

Today I would like to take up Rolf Dindorf’s exciting question:

Fresh cell therapy self-organization: Doesn’t that require that I enable the employees to do this first? Those who have been weaned for decades or have not been brought up to do so will not be able to do much with self-organized work. #NewWork

All complex autopoietic systems organize themselves. The term was borrowed from system theory and then alienated. It does not matter whether we are dealing with strict hierarchical or anti-authoritarian or creative or lean or agile or whatsoever: it is always about self-organization.

To make this clearer, here follows a brief reference structure for the term “autopoiesis”:

Let us reference it through. It will become a bit more technical for a moment, but the quickest way to get hold of the problem is with a set of functioning terms:

They constitute their elements and draw their system boundaries by reproducing connective elements:

Element of psyche →thought and imagination

Imagination → think how you think the thought

Psyches cannot communicate, this is what societies and their subsystems do. They on the other hand cannot think. And neither of these two systems can move mentally or communicatively in what the biological system does, which in turn can neither think nor communicate. Psyches exist in the environment of social systems and vice versa.

Subsystems, but also partial systems of autopoietic systems have a share in the autopoiesis of the overall system. The intensity depends on their informational specialization. Companies that communicate strongly in key indicators can specialize to such an extent that they eventually have nothing more in common with their customers. In order to be able to talk to them, we would have to learn their language.

Subsystems or partial systems of society participate in the autopoiesis of the overall system.

They differentiate specific problems of the respective larger system in which they participate.

For example the larger communication system communicates sleep problems, and companies emerge that (re)organize communication about how and which mattresses, pillows, blankets and so on can be produced.

The company’s production plants reorganize technical processes, the creative and development teams, the engineers and designers reorganize the communication to corresponding task areas that are constituted by the problem.

The more efficiently and effectively (the) communication reorganized itself, the better for the survival of the superordinate organization – in our case the company.

What is meant is something different: to reorganize the FORMs of communication that enable the subsystem to work independently. Here, reorganization of communication, for example, would be handed over to teams in the hope that it works in such a way that the company benefits from it.

However, since each subsystem of a system differentiates itself at specific problems and paradoxes, we cannot predict which FORM for which problem or which paradox actually works best so far:

In China function different FORMs than in the United States. Japanese models can face completely different problems with equivalent tasks in Germany.

Creative people and engineering teams develop other FORMs of reorganization than teams of cleaning crews or teams in production facilities. Coding teams work in short independent feedback loops and so on.

In this respect, we first have to look at whether the problem in question makes sense at all to ask for self-organization that is consciously reflected in the team and left to itself there.

If you restrict yourself to specific FORMs of reorganization, you can expect that this will not work everywhere and will meet resistance.

Even today we see how the Protestant thought of the good and godly worker who is rewarded for his work paralyzes our society and leads to structural upheavals.

Therefore, it is not only a problem here that self-organizing systems … :organize themselves, and that we as humans have much less influence on them than many think, but:

For economic reasons, the human psyche should not play a role in economic reorganization. If you focus on this, it can happen that the market says faster than you would like “Oh well, hard luck!”.

It is not the company’s job to take care of the personal development of its employees. It should keep its hands off that as far as possible in order not to drift off in an ideological direction or to waste resources unnecessarily.

Its sole task is to reorganize communication in such a way that the currently constituting corporate goal is realized and new horizons are created. For it further trainings can be offered. Make sure though that there are no police guards trying to condition others to toe the line until everyone sings the IBM song in the morning.

The focus should be on reorganization of communication, not on people.

Social architectures certainly play a role, but they should be seen as part of communication reorganization and not as a means of getting people to do something.

Employees cannot be “empowered”. They can only empower themselves.

The company does not care whether they do it in a good mood or not, whether they see it as their fulfillment or not. It does not matter. Simply the functionality of communication reorganization counts.

Also people do not all tick the same. What one finds beneficial can exhaust the other. There are people who like educational measures, and there are people who cannot stand educational measures. The more relevant self-creativity and personal responsibility become to the person to be able to do his / her job, the less others can know how to be trained to do so. They inevitably lack required skills.

Education must question education. The educational idea presupposes that I know what behavior I can expect. But I cannot. When a company educates its workers, the company forgets that it cannot predict what problems it will face in the future. It might face that it does not have the workers it needs to survive in the future.

Whether a team should actually consciously work in a self-organized manner must be answered from an entrepreneurial perspective. I would not want to practice this as a general principle, but Chinese models already show that this is by no means the best idea everywhere.

Whether individuals want to or bring themselves into consciously reflected reorganization shows up as a dysfunctional focus the moment we ask ourselves what communicationFORM do we actually need here.

Some teams simply work better with distinct hierarchical leadership. If we jam an ingenious engineer into a creative team that likes to reflect on its group dynamics, it can happen that (s)he quits. If we ask someone who is better at following instructions to get creatively involved, it can happen that it blows up in our faces as a communication problem. If we expect teams to self-organize in a consciously reflective way, we should not be surprised if some of them turn the whole thing into an ongoing group therapy and thus the company goals slip to the background.

Finally, I would really like to raise the moral question of whether it makes sense to motivate employees to get fully involved and see their purpose in living in this specific company in this specific team. If boundary no longer works and the family man who is creatively active in the company can not engage with the family in the evening, we have to factor in burnout as an economic problem. This is especially true in times of crisis.

With our criticism of consciously reflected self-organization as the sole response to questions of corporate governance, we do not have to stop, but find

answers to the questions:

With a deeper grasping of self-referential and autopoietic systems by demonstrating themselves to us in an artificially emulated way: