No ethics, no freedom 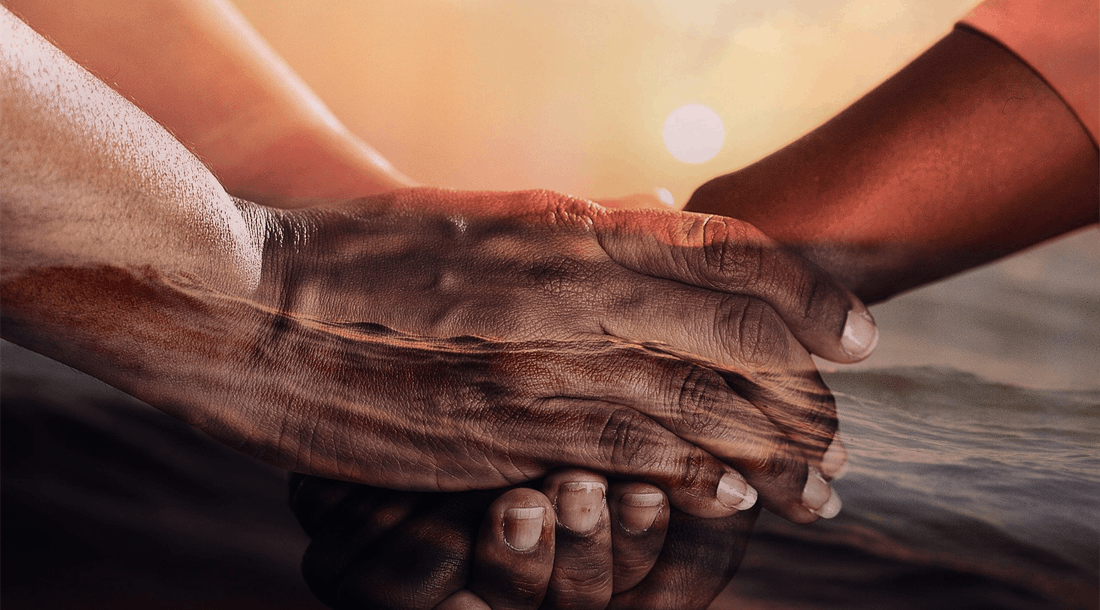 Let us not be fooled by the American election results. Trumpism is not gone and will not be gone soon. There is a strong will for self-deception and totalitarian thinking and acting in all people for whom emancipation in their own semiosphere is not a daily task. Friedrich Nietzsche characterised the "last man" in his "Zarathustra" - a man who can no longer, who wishes no longer to contempt himself, who allows himself to be driven by his lust.
Postmodern societies are losing their value contours through their ambivalent relationship with truth - in this spiritual and communicative quicksand arising everywhere, functional orientation is needed: a strength unleashing ethic that can make itself effective even when its advocate is uncomfortably touched by it and actually wants otherwise.
It must be ethics that recognises the will to condition, ideological impulse and fascistoid instincts in oneself, others, organisation and society and work continuously not to be steered by them.

Strictly speaking, we have something like this as usable templates in the constitutions of democracies organised under the rule of law, but the people who fit this bill are in the minority due to fatal educational flaws.

Donald Trump and his supporters have not yet damaged the foundations of American society to their limits, have not yet tested the laws to their limits, because Donald Trump does not have the dark vision and power of Joseph Göbbels. Had he had it, this election would have turned out differently. Why? Because the masses are still responsive to this dark vision. Even here in Germany, we have not managed to learn so much from the crimes of the Third Reich that we are immune to anti-democratic thinking. Conspiracy mystics and AfD supporters show us this every day.

But on the other side, many of us have embarked on the path to new forms of reflection. The values associated with this are attempts to replace the loss of old ones like dignity, honour, decency, manners, respect with self-reflection on empathy, appreciation, love, mindfulness and others. But we need to realise that multi-resilient individuals and societies heading for huge upheavals and crises need to think about resilience and strength in a way that builds the courage to recognise and discuss their own weaknesses and also allows and empowers to oppose socially distructive countermovements.

Today's increasing attempt to address the problems constructively is not enough - on the contrary, it often undermines the individual, organisation and society and creates new taboos, because we also need destructive thinking for resilience. We need to be able to directly address and tackle what comes across as shame, social and environmental injustice, lack of dignity and dishonour, without regard to emotional sensitivities. We must prevent ourselves from shackling our will for more social architectures in such a way that we can no longer address the problems.

Donald Trump has not only shown us that the citizens of the United States are corruptible and need to have a new, deeper, more intense and sincere democratic discussion and rebuild their system, he has also shown us that we are just as susceptible to self-deception. One look at Moria should actually be enough to tell us who we are. And yet that is not what we are taking to the streets. Instead, we see how a by no means small part of our own behaves like little children and actually demands to be treated like little children - on top of that with an understanding of democracy that looks like this: If the world does not do what I want, it is not a democracy.

Houston, we have a problem.

We will not overcome the climate crisis acting like this.
For those who do not believe that, I have a little question: If we, as rich Europeans, can not manage to take human rights seriously enough to take care of refugees properly, how will we react when the large streams of refugees come to Europe as a result of the climate crisis and our own misconduct?
We already have people whom we must no longer point out their mistakes, otherwise they will tell us what bad people we are for daring to do so.

We will only be able to tackle the climate crisis with dignity and decency if we set about the painful task of taking back our own dignity, and that means fundamentally working on our education. Only when a significant part of our population has understood how important it is to work on our own inner concepts and values, will we be able to transform our prosperity problems into prosperity responsibility and act like decent people as a strong social community.

In the postmodern change of values, concepts like morality and ethics became unfashionable, uncomfortable. Paternal educational and social systems, in which values were imposed from above, emerged into polyvalent, highly complex ones with people who were unable to follow this change cognitively and socially because they lack the sign-set to move within it in an adult and confident manner. Thus, today we experience people who react to moral questions from a parental perspective or as pubescents instead of being able to answer to them in an adult way against the background of a correspondingly adult ethic of freedom that challenges them to act accordingly, self-confident and with a deep sense for global social needs.

At the moment we are turning social media, especially Twitter, into educational reconditioning institutions. We tell each other how we have to behave, and whoever we think is not behaving appropriately, we drive through the village.
The most effective means of guaranteeing cooperation in democracies that are not consciously self-reflective, that are not consciously taking their values seriously and apply them to themselves, is gossip.
Only when educational systems are built that motivate conscious self-reflection can societies slowly replace gossip with conscious reflection. Such reflection needs a universal system of reference through which consensus and dissent can be reflected and consciously shared. What cannot be made conscious works from the unconscious.
Of course, we will never reach the state of being able to do without unconscious impulses, vagueness, undeterminacy, because they are dealing with and in complex systems. But: the higher the degree of consciousness in social interaction and also in dealing with oneself, the more resilient the system will react to ideological impulses, fascist instincts and conditioning attempts that can lead the system to self-destruction. Let us be clear about one thing: any system that tries to kill itself - consciously or not - is sick.
Healthy systems work continuously on their long-term survival - with fun and joy, but not necessarily in a pleasure- or lust-oriented way.
We are the first species on this planet capable of imagining our own evolution.
Responsibility can only be assumed by those who can take it. But those who can take responsibility, we may also call upon to do so.

We Europeans are comparatively rich. Even our poor are comparatively rich. We need to work here and now on social architectures that do not prevent our poorest from building self-respect and acting with dignity, and that force our richest to contribute socially when in doubt.
Money is coagulated power of communication systems, and right now, wherever wealth accumulates, we can see that it has been extracted on exploitative principles. This does not make the rich person an exploiter, but he is in relation to the history of his wealth and thus has a responsibility to contribute.
This especially applies to nations like Germany. Our wealth is the result of our planet-wide overexploitation of humans, animals and nature. We have failed to build an education system that not only allows us, but actively places us on a path to build up the inner strength and dignity to take responsibility for our wealth and to act out of a sense of responsibility to save people, animals and the planet.

It is not too late, but time is running out.