Why “Making it simple” can consume more Resources 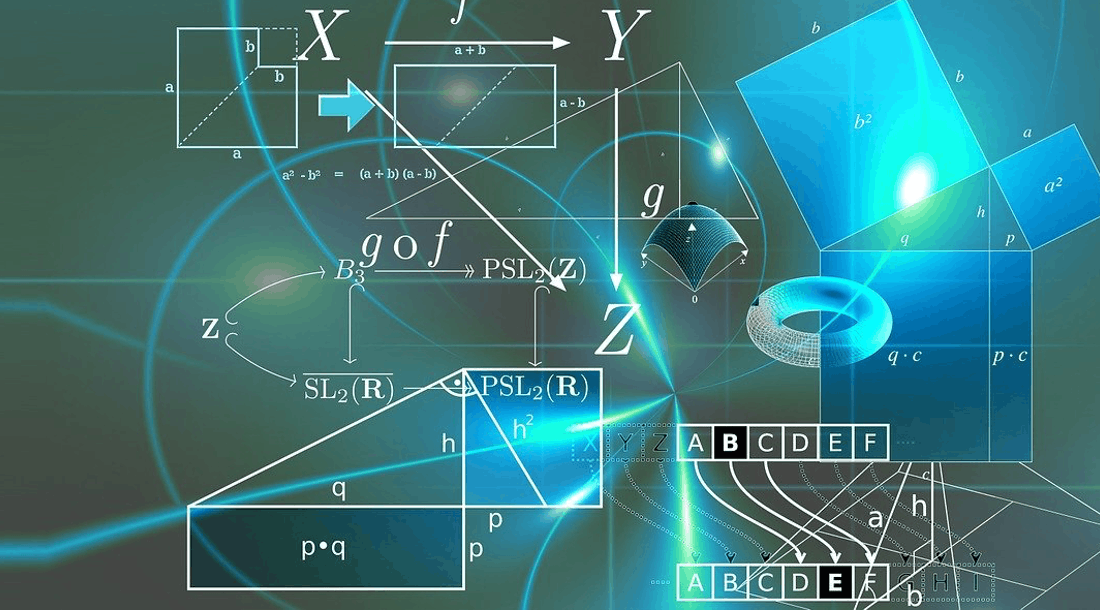 When Ralf Volkmer invited me to write an article or even a column for LeanBase, I shared the topic on Twitter to check for general interest.

For that reason it is not only dependent on the continuous technical and professional training of its employees but also and especially in the communicative area.

And so it is with pleasure that I take up Holger Gelhausen’s question for this article:

How does a simple sketch on the table napkin (back of mapping) work for providing an orientation in dealing with complexity?

My spontaneous answer: Not at all!

Complex systems are just characterized by complexity. As a result automatically the challenges emerge to think complex and to take complexity into account while communicating.

The famous idea Impart it in a way that six-year-olds can understand it usually overlooks the fact that six-year-olds learn and calculate in a highly complex way. They still can think systemically and logically. Their calculations are so functional that they think and learn in such a way that a six-year-old can become a twelve-year-old.

Many adults no longer do so. Due to conditioned fear they have forgotten how to challenge themselves, and coming from fear of challenge they try to determine, whereto the system is allowed to progress and which problems they can be presented with and which not. This leads to a crisis-dysfunctionality until the crisis takes away the learning mission by asking: Learn or perish.

But I will start a bit further down to make clear why demands for Learning at eye level, Doing it simply and so on are not such a good idea for complex systems. For this we need a few basic concepts, namely simple, complex and complicated and then we have to ask the question to whom we actually want to address the issue.

With: Simple/Complex as the two poles of a dimension
and
Complicated as more complicated, the more complex the system is evaluated
and
Simpler, the less complex

Many confuse unclarity with complicated.

They write whole books on complex (or simple) topics, and as we read them, things do not become clearer, but instead seemingly more and more complicated, because the authors are not able to grasp the complexity of the issue easily and not to overcomplicate the issue.

Unclear forms are needed in art, but even there they rely on clear technique. I can understand anyone who calls for simplicity in unclearity. But simplicity does not replace the necessity to deal with the complexity of the system.

Then there are people who not only want simplicity but unclearity to be prescribed as medicine against their own imagined inability to comprehend the system. But the problem with this is that I can cast the dice right away, because what I can otherwise pre-calculate as/at (the) system is also clouded by this.

Complex systems are not simple, they function or self-organize (themselves) complex.

This is how they survive.

Systems theory deals with relations. It is a reductionist science that examines how things interact and effect.

Someone who for another person visibly operates with lower complexity management capability may consider the complexity that the person is reorganizing to be higher or lower than the other person considers it to be.

Many consider mathematical and logical work to be complicated, while for mathematicians and logicians it is clear: mathematics is the simplest language in the world, and most people think too complicated for the calculus.

Complex autopoietic cognition and communication systems (such as human psyches and organizations, teams, groups, and so on) produce again and again new and old Undetermineds.

Their creative abilities depend on it.

Reorganization of Undetermineds is an evolutionary achievement.

The uncompromising and stepless demand for Keeping it simple does not, in question, just kills organizational relevant creativity – it also in the long run does not function productively and viable.

At the latest when organizations enter into economic-technological and hence communicative emergence, when they are confronted with forms of communication for which they do not have a character set, demands for simplicity seem rather helpless when they do not deliver the question to whom they apply, and when they do not offer a concrete prospect what can be achieved by them.

Oversimplifications can become obstacles to learning:

When I only teach children in karate lessons to punch through cardboard plates, they break their bones as soon as they try it with wood or stone.

Interest in learning disappears when I am too simple, because the learned does not function as soon as I have to deal with complexity. So why should I learn at all if it does not work anyway? If what I learn does not challenge me, I stop because my curiosity drops. Why should I learn to cook when all I get is flour and water? I can hardly develop food culture this way.

Richard Feynman is often taken as an example in such contexts because he always has put great emphasis to making things simple. As a physicist he had a concrete concept of that. But even there, the question is: Who are we talking to? After all, it makes a big difference whether students have to calculate with it afterwards – or whether they are laypersons to whom one simply wants to show a halfway functioning concept of quantum physics.

In order to not just convey systemic thinking in organizations, but to sustainably (and even more so in a future-oriented way) achieve impact for both, people and organization, we have to start to think systematically.

I have to think in relations. And I have to know what functions and what does not.

The power of systemic thinking lies not in someone thinking systemically for others, but for the others learn to think systemically:

That, and only that, can be taken as a criterion for functionality. Everything else has to take second place – no matter how well the whole thing is based on learning theory. We can very learningtheory- and education-conscious provide others with under-complex or unclear models.

When I give others models that are too simple, they stop thinking systemically, because these models do not work. When I give them unclear models, they stop using these models because they cannot think and act them through. They may not even notice this in the first place. So I have to give them models that are appropriate to their complexity and the complexity of the system they are interacting with in order to self-adapt successfully and goal-oriented.

To achieve this, they need a functional concept set that should be built up as simple as possible, whereby here simple cannot mean simple for the listeners, but simple as system-functional. This can and has to be evaluated by those who can, because … everyone else can not and everything else is too expensive.

The proof of the pudding lies in eating and not in good feelings.

It does not matter for example how much fun and sense of well-being participants of a workshop develop when key is to evaluate whether they can actually work with the material.

Those who make sense of well-being their priority will always hand over the power over communication dynamics into the hands of those who want to decide emotionally and histrionically about what works and what does not. Ultimately, this means letting the subject matter be kidnapped to the relationship level.

However, learning for children, and here I am again talking about the demand to Explain it for six-year-olds, is by no means a requirement for convenience and easy access. On the contrary, we once used to love challenges. We made our way hand over along the outer railings of bridges, built toy blocks and houses of cards up to the sky. We learned to walk and speak, even though we kept falling and our words came out of our mouths differently than we thought they would.

Children try to find the easy way because it is efficient and effective – and they do not want to hurt themselves. But they are not afraid of complicacy or complexity.

That is where we have to go. Here we can follow the demand to do it simple like for six-year-olds – unless, of course, we are indifferent to business success (of others), and it is only a matter of bringing our under-complex models to the market because we are not interested in challenging ourselves and to change our bread and butter job.