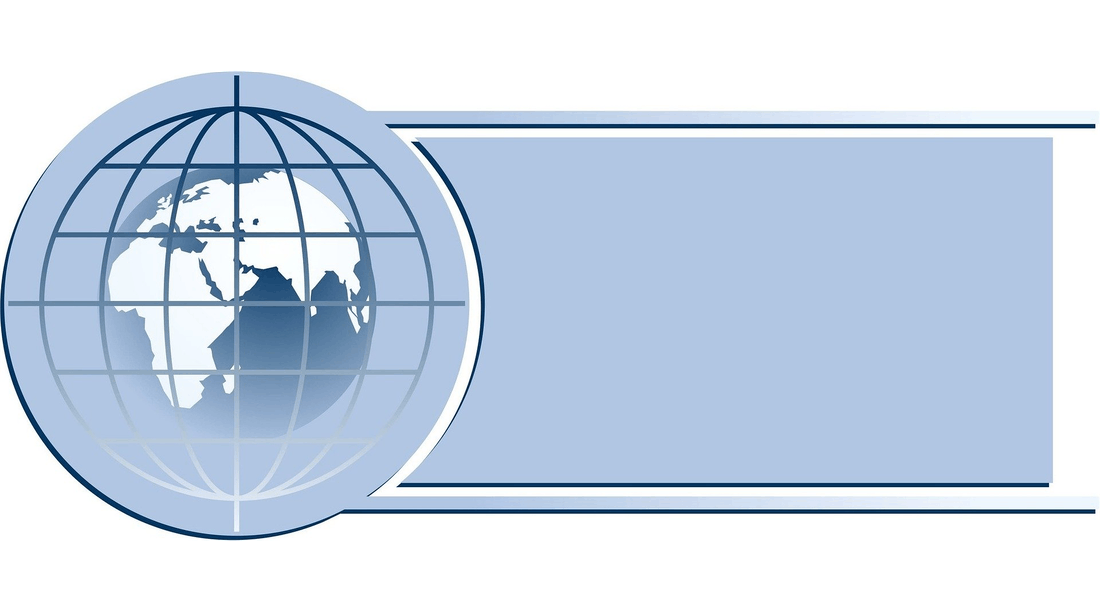 Transcript of my presentation at the conference “Strategies for Transformative Global Leadership”, organized by the World Academy of Art and Science and the UN Office in Geneva, June 17, 2020. The conference was recorded and will be published on the WAAS platform and on YouTube shortly.

First I want to thank WAAS and UN for making this important conference happen. And many thanks to Julene Siddique for inviting me to this panel!

Every time we humans are confronted with emergence like from urbanization to industrialization and now from digital industrialization to – what I call – “Reality Emulation” – where our daily life for the first time becomes characterized by us emulating our realities in synergy with machines, our way to process languages changes. New concepts rise and societies are fundamentally shaken.

Today, we face not only such an emergence, and it overloads individuals, teams, families, organizations, whole societies with complexity but also a metacrisis that can – as we all know – lead to our downfall. Climate change and pandemics call for action and people are not yet economically, mentally and emotionally properly prepared for the challenges coming with them.

I want to talk to you about what Formwelt and Formwelt Online can do for intersectionality – or even better functional structural coupling – and collective intelligence by helping the individual, groups, teams … to develop cognitive and communicative emancipation. We need strong individuals, free from the urge to follow ideological impulses and populists rhetoric, emancipated in their own semiospheres, to stop polarization in communicative giant waves which are undermining our attempts to deal functionally with all the challenges and ordeals coming with the metacrises we face.

The solution is to strengthen the capabilities of the individual to conceptualize and comprehend its existence in its world, to help the single human being to bring transparency into her thinking and thereby enable us to cooperate without hinderance in our actions that intend to form a livable and better future. The tool to realize this solution is Formwelt.

Formwelt is a semantically and formally self-sufficient linguistic system, a Universal language, a coding language for language(s) and meaning which can be spoken by man and machine.

It comes with a platform – the scientific and organizational support is growing and the construction has already begun.

Its applications are vast and according to the need for solutions that work in all sub-systems of society: education, science and citizen science, communication, self-developement, language based behaviour analyses, AI and robitics, longevity, equity, business, arts, medicine & therapy and more …

Formwelt works like Lego for concepts: you can use the language to gain and build your own terms from sensual perception and then present them to others in deep.

It is an empirical and systemic approach integrating fundamental concepts of system theory, constructivism, model theory, theory of science, logic and mathematics – and it is so easy to learn and work with that everyone, adults or children, people with challenges – everyone will have fun with it.

While digging into Formwelt concepts people learn to think systemically effortlessly while searching for their own meaning: how does this or that concept work for me? How does it function?

This leads to people referencing their own minds and thus emancipating themselves in their own semiosphere.

It helps with clarity of thought and communication: what we can think clearly we can do clearly.

Since Formwelt is a coding language it has a mathematical foundation. AI can learn it and it can be translated into any language without loss of meaning along the way.

Everyone can clearly reference his or her ideas of anything, map their minds, curricula, team concepts, cultural ideas and knowledge and then present it to others for them to follow in deep.

What you build in your mind is yours. Definitions do not belong to those who study them. They are “out there”, maybe in encyclopedias. Formwelt references are constructed in your own mind. You build them from inside, because it is a coding language, but spoken in natural language like I do now. Most of the words I use are constructed in Formwelt. You understand me quite well, but I know almost every sign I use by heart. They are mine and with the help of Formwelt Online we can exchange our referenced perspectives and I can help you to dig into my concepts, thus making us each other transparent, so far as we wish. Now you can re-build my concepts within yourself, and they can become yours too, if you want to.

What we need are people talking to each other on equal terms while thinking globally and systemically. People who know themselves, who know who they are and what they are talking about. We need a living language that helps us to see and eradicate conscious and subconscious discrimination in language as the building bricks of society.

We need collective intelligence without ideology, with people who are very conscious about their own concepts, who can listen and get help to listen via a platform that is constructed on a universal language spoken in all languages of the world – even capable to create new languages for emergent concepts in all senses, even synaesthetical ones.

Indirect and structural discrimination and polarization in the communicative giant waves, outdated operating systems in most dominating global organizations, politics with language that polarizes (us) all, is robbing us of the power to address the pressing problems functionally. It is mostly not intentionally done, but structurally implemented in our societies via conditioning and through language.

And structural systemic problems need solutions that work systemically with people living a systemic society in synergy with nature and the needs of a planet that can support human life.

Language is key to both: the human mind and to society. It connects us but it divides us at the same time. Building a linguistic and semiotic system that can do both: helping the individual to express his or her individuality with utmost clarity on one hand while on the other making any concept accessible in full to everybody else, was our goal over 30 years ago.

We understood that if we want to help society to deal with the coming metacrises we had to build something that can bring people in utmost clarity together without bringing them in line.

In metacrises functioning collective intelligence is dependent on individuals conscious of themselves. Otherwise they will perish in ideologies.

Racism, misogyny, hostility to minorities, predator capitalism are the result of ideological approaches on solving societal problems – and they are often hidden in languages in a way that the concerned people do not even recognize themselves as racists, mysogynists and so on.

But the moment people start to work on their own concepts, clarify them and with them themselves, eristical rhetoric will not work so good any longer. People can finally learn to see through semantics, they can cognitively slow down, calm their emotions and start to analyze what is in them and in front of them.

Today, the dominating language in media and social media is linear, polarizing and emotional. People and nations, overloaded with complexity with no functioning systemic language, turn to isolationism, nationalism, extremism, goading each other deeper and deeper into symmetrical, contravalent conflicts while trying to deal with systemic, polyvalent and complex problems and challenges. To be clear: we will not try to rescue the fanatic but give the people who want to live a free life a chance to recognize when they are under the demagogues’ influence, and following their advice destroy their own future.

Outdated education systems spoon-feed children and adults while suppressing their natural learning abilities which actually are systemically and logically.

Children think in multiple dimensions and kinesthically. When they build their building brick towers or learn to ride a bike, they think systemically, logically, they use all their senses and they love to be challenged and to challenge themselves.

But the moment they go to Kindergarten they are confronted with a world that thinks linear, that conditions into status hierarchies of all sorts and kinds. They unlearn how to learn freely and in a self-challenging way and they learn to fear to learn.

This is what we have to change in order to change the world. Climate change as man made metacrisis is the result of exorbitantly growing confused and unnecessary communication and product of the actions of people who have unlearned to think systemically. Racism, predator capitalism and nationalism are constructs of people who can not see that we depend on all of us to survive.

Ludwig Wittgenstein said the borders of or our language mean the borders of our world. By changing the way we think and speak by learning an emergent universal language and by coming together on a social media platform that supports all of us in working with and thinking in this language, our world will become bigger and more tolerant.

We can dig into the concepts of the other, we can eliminate discrimination, because we finally learn to listen and to speak with care. Those who know their own concepts know how to get back to themselves after listening to others. They do not need to be scared any longer not to be seen, because they know who they are, they see themselves and this helps to see the person sitting next to you.

Even more: equipped with concepts that already are fit to comprehend this globalized emergent world, everyone who learns to think and speak in it will be capable to think functionally.

We are the cause of the pressing problems. We will not solve them with yesterdays thinking. We have to emerge to communicate with each other, to finally see each other, to approach each other without fear. Collective intelligence as an accomplishment is the intelligence of courageous, individual human beings with open hearts and sharp minds speaking a universal language that helps them to clarify themselves and to dig deep into the concepts of the other.

Formwelt platform will work as a platform for human superintelligence (or as you, Peter Joseph, say, “the wisdom of crowds”) where people come together to find solutions to problems small and big. It is language- and sign-orientated thus fostering creative conflicts in clear collaboration freeing us from toxic social media that is driving us all further apart.

Thank you for your time.