About the Relevance of functional Leadership 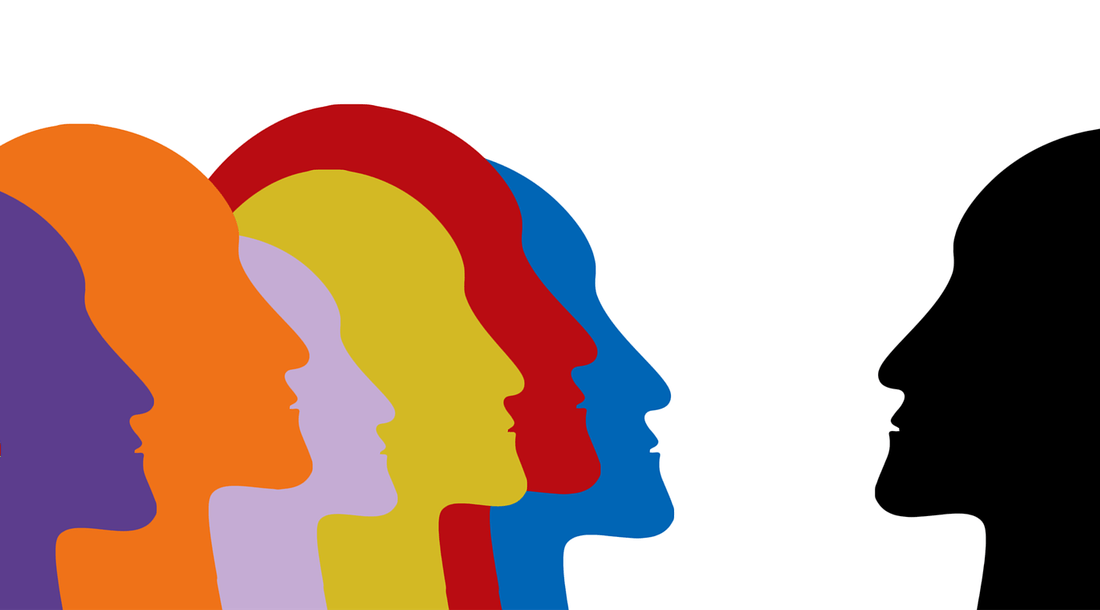 When Ralf Volkmer invited me to write an article or even a column for leanbase.de, I shared the topic on Twitter to check for general interest.

For that reason, it is not only dependent on the continuous technical and professional training of its employees but also and especially in the communicative area.

My favorite would be to read about your approach on: Which essential leadership skills are needed in the crisis? Why exactly is this so? How do we get there? What should (s)he do with it that it “heals at the system” and what is the benefit for whom/what?

An awesome answer to this question was given by the remarkable Christiane Amanpour on May 5, 2020 when she analyzed the behavior of top leaders of the nations of the world in the context of Corona:

Each of these leaders communicated tough „Stay at home, stay alive!“-messages, combined with empathy, calm, competence and hard work and always, always favouring science over politics.

In my view, crises-functional leadership stands out by the following characteristics, which complement Christiane Amanpour’s:


Above all: Continuously working on one’s own inner growth, continuously growing beyond oneself and acquiring the ability to distinguish between game and seriousness.

Anyone who has been accustomed for a long time to (relative) prosperity does not find crises particularly easy. We have to have the problem in order to work on it, and even then it is by no means guaranteed that it will be dealt with functionally.

If you look around among political, scientific and economic leaders you will notice great differences between, for example, those who have known and dealt with existential crises for a long time and those who have been largely spared by them.

As desirable as prosperity, health and relative consumer happiness may be – they can put people to sleep and lead to a situation where game and seriousness can no longer be distinguished, because the situation has made it possible to work with models of higher complexity but with lower reality-coercion.

That is one point.

The other one: egoism, selfishness, egocentricity – the inability to recognize when someone else has the more functional solution, the better thought, the more effective project. And/or: the unwillingness to give up one’s own in favor of something else because one has already invested a lot in it – be it money or other energy – or because one still believes in symmetrical conflicts.

Let us introduce a relatively simple distinction based on a neutral concept of manipulation:

From a systemic-realconstructivistic perspective, I have to reject a concept of manipulation that suggests that I can produce information into someone else.

If humans are manipulable, then only in the sense that they react to triggers delivered to them. The readiness to do so must be present. The calmer someone is with himself/herself, the more independently a person can think, the more (s)he knows about rhetoric and can distinguish it from rational reasoning, the less likely that (s)he can be triggered. Traumatization and conditioning play a role in character building until the person can free himself/herself from them.

Having this clarified, we can think about another concept of manipulation that works more naturally, more systemically.

Manipulation -> purposefully deceiving oneself and/or others

When children play, they become so absorbed in their game that they can no longer distinguish between game and reality.

Animals practice hunting-, flight-, sex- and other games and thus learn the necessary knowledge, abilities, and skills to be able to survive on their own later.

If we wanted to separate children and adults from each other on this basis, we would arrive at a concept of adult that can distinguish between playing and reality:

Adult -> someone who knows that reality is created consensually and cooperatively in joint orientation.

Games emerge as learning behavior. Each game functions manipulatively as a mimicry of reality. The child may consider the manipulation to be real, the adult realizes that reality is brought about through orientation and cooperation. The animal stimulates itself to play and gradually stops when fun abates – it then falls back into reality.

People can switch their game on and off and comprehend games as individual achievements, but even then there is an inherent learning automatism behind every game: people can withdraw from reality into the game and feel comfortable in it. They can choose to stay in the game. But if we want to survive, we have to open our eyes and press the off switch in time.

Being able to recognize when the game has to stop is crucial for good leadership.

According to our reference, children wage wars, try to make profits by exploiting others, remain in the all-destroying competition even when the resulting metacrises have reached their immediate neighborhood.

Adults comprehend that (the ability of) cooperation does decide their survival and how. They realize the importance of long-term thinking. They know that they have to think and act with a long term perspective as for the livelihood of the grandchildren’s generations.

Good leadership only works with adults. Anyone who puts himself, his own interests, his ego, his personal likes and dislikes in front of reality, cannot or does not want to distinguish game from reality (any longer).

Societies in (relative) prosperity can cope with childish leaders until the consequences of the game actually occur in local reality and destroy livelihoods to such an extent that their subsystems have to begin to completely reorient and adapt.

Depending on prosperity and education, crises gradually penetrate into local realities. Emulated realities (games) are degraded according to the abilities of the concerned/affected persons. The more complex and systemic – and yet also capable to respecify – someone can think, the more likely it is that the crisis will arrive before it has caused irreversible damage.

To comprehend predatory capitalism as a crises-decisive game is at present the all-adjusting question we have to ask every leader. From there we can see whether (s)he is taking the necessary steps to learn, rethink and grow personally – or whether (s)he is failing to do so.

Setting empathy, calm, competence, hard work and scientific facts ahead of politics is not enough, as we can see now. It needs the unconditional will for local reality, and thinking in forms of

Third-order Cybernetics:
reflexive, (self-)reflecting/reflective, injunctive, with the ability for operational and sensual description.

This kind of thinking “heals” directly at the system because it integrates itself and not only faces challenges, but seeks them.

In the end, we recognize crises-functionality by the fact that we are managing the crises.

We can expect adults to be able to live with prevention- and other paradoxes that come along with metacrises.

Good leaders will ensure that social architectures for crises-functional learning are built for employees and the general public. They will realize that it should not depend on them alone, which is why they will always keep an eye on the cognitive and communicative emancipation of all others.

They know: this is something we can only accomplish together.