Thinking Companies and Endeavors with appraisal Criteria coming from the Future 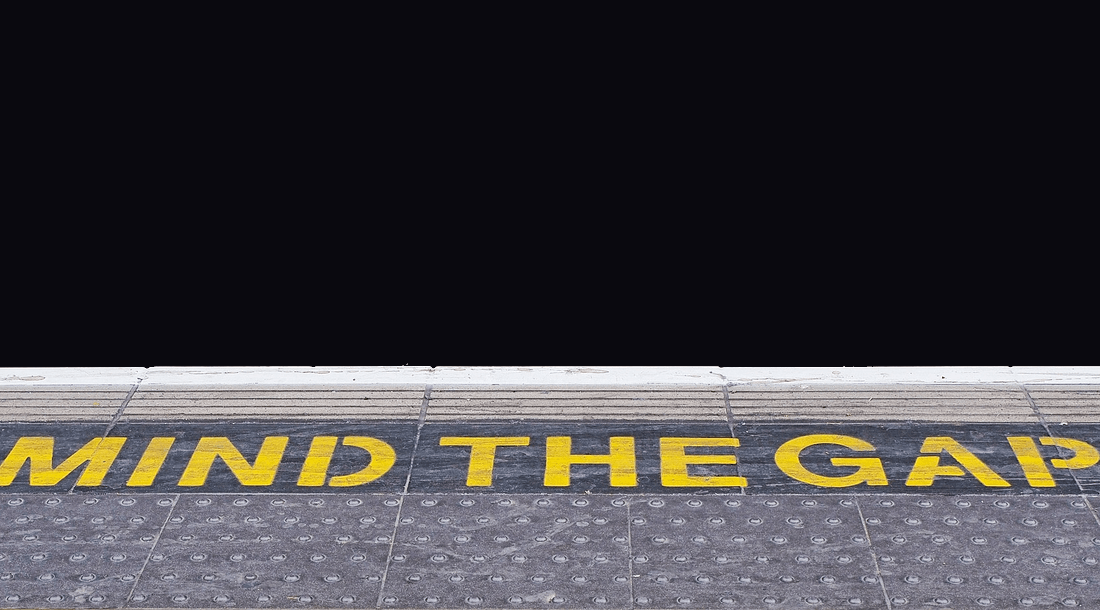 Fear advises to stay in the familiar, not to become too critical, to take part in what allegedly needs to be done so that our own social, economical, political … survival is not endangered.

People who ask questions that are not allowed in the machine must expect to have their bio-survival coupons (money, social recognition and power) withdrawn.

Companies/endeavors today - and this does not only mean economic companies and endeavors, but also companies/endeavors in politics, science, media, sports ... - have to learn that they do not only have to find ways to survive in the VUCA world (Volatility, Uncertainty, Complexity and Ambiguity), but that metacrises, which impact all subsystems, force them into emergent thinking, or they will perish in the long run.

With climate crisis and pandemics we talk about de-conditioning in order to enable self-determined re-conditioning of the individual.

We talk about reconstructing the basic principles of our thinking, speaking and acting in such a way that humanity and planet can thrive in harmony.

Companies/endeavors which do not reconsider de-conditioning of their employees, members, citizens, friends ... may survive the metacrises for a while, but in the long run they only contribute to a faster collapse of the whole system.

Many try to solve the problems through psychological approaches, but today's psychology is largely a psychology of yesterday: thinking in small groups, in manageable relationships. Its solutions have a conditioning and largely ideological effect in the communicative giant waves in reality-emulation.

Answers such as non-violent communication no longer work as soon as they are made a group dynamic method: They were designed for individuals to change themselves, not for conditioning others.

Companies/endeavors have to think about trust and create trust, but the problem with trust is: it works paradoxically. Talking about trust means creating mistrust at the same time, and any attempt of de-conditioning (the problem, people, …) via trust through communicating trust, opens all doors to fear.

Trust is a cognitive achievement that is brought about by throwing the idea of trust overboard.

To do this, people need social architectures that give them safety, and safety is not created by communicating trust, but by creating conditions that people need to be able to think freely and creatively.

Such preconditions leap off the system intellectually, leave the particular subsystem and merge directly into economic and social models as envisaged among others by John Maynard Keynes or Abraham Maslow:

Let us set them free!

Fear is a good advisor when it comes to isolating danger. It loses its function when it acts as a permanent conditioner. Then fear becomes a poison that destroys in the long run not only individuals but also entire societies.

If the crisis becomes a conditioning permanent state, it weakens the immune system. People who are constantly confronted with crises and fears start to learn to live with the crises. If these are crises that can be lived with so far, people affected by them gradually lose their freedom and creative impulses or rebel against conditioning. That can happen rationally or (inclusive or) emotionally.

Fear-conditioned systems do not create free-thinking, creative people, but they always iron via the midway. They smooth out natural impulses of rebellion. Today, the uncertainties associated with this are balanced by consumer and power markets. The result: We do not only exploit ourselves, but also our fellow human beings, the fauna and flora, the planet. In the process, we fragment ourselves in the communicative giant waves and lose valuable energy and time to solve the real problems - problems that leave us no choice.

Companies/endeavors have to think themselves from the future if they want to survive.

Everything that can be rationalized, technologized, robotized will be rationalized, technologized, robotized in the long run. Reality-emulation and metacrises change everything. The conception of the human being that still dominates the thinking and acting of prevailing companies is a conception of a mainstream human being that participates in conditioning through fear - knowingly or not.

The mostly well-intentioned psychological approach is currently ideologically expanding to a global scale: spiritual, esoteric movements tend towards ideologically coagulated universal theories of the humanities, in which the hostile takeover of drier scientific approaches has already been implemented, as well as a hostility towards science is emerging in evolutionary retrogressive quicksand movements within a conspirative-devout stream, which is based on a concept of science from the last century.

The reason for such movements is a lack of trust in prevailing structures, which is easy to comprehend. But this lack of trust conditions via fear, and that is why it writes evolutionary older programs.

For companies/endeavors that emphazise to enable employees, team-members, citizens … to think, speak, act without fear it is relevant to offer them a foundation that does not interfere with their psyches and relationship designs. Such foundation is provided by a basic income and a reduction of the daily working hours by at least the half.

What AI and robotics eliminate, we can regard as an opportunity to functionally counter the metacrisis at the same time: they free humans from machine work and thus release them into what they are really good at: chaos management and organization of undetermineds.

In order to realize this, we must take our fingers out of the psyches of our fellow human beings and release them into unpredictability. Symbiotic attempts should be avoided at all costs. And we can only do this by releasing ourselves to freedom to no longer have to think about the urgent existential problems.

There is currently a lot of talk about how people can feel more comfortable in companies/endeavors. It is slowly being understood that relaxed people produce better problem solutions. But as long as the economic grounding is not taken into account, we miss the point with sloppy patch working, but even worse, we open the door to covert self-exploitation and conditioning via broad-beating empathetic emotionalization in covertly ideologically organized group dynamics.

Higher complexity management is quite simply only possible if the economic foundations are in place. Anyone who is constantly living in an emotional state of war (and for large parts of the world's population - let us not just think from wealthy nations here - is that the case) must summon up enormous mental strength to be able to think only halfway freely.

And in the future, we will be more dependent than anything else on the freedom of the individual, on strong individuals who are able to emancipate themselves in their semiospheres to such an extent that they can react emotionally and rebel with some considertation against attempts of conditioning.

Tomorrow's economy must reorganize from profit maximization through sustainability to future viability. In order to be able to do so, it must release its employees and team-members into economic freedom. The same applies to politics: it must learn to abolish in-party thinking, because the associated delimitation conditions via fear, and that means it cannot bring about adults.

Tomorrow's business and politics must also learn to think fundamentally globally. The metacrises are global crises. They may not reach everyone equally quickly, but once they reach the first of us, they affect us all - one way or another.

To think systemically means to know that if I ponder on a little bit here, I immediately have everything in my hand. Wicked problems cannot be solved by the company/endeavor thinking only in its own subsystem. Business enterprises that only communicate profit must switch to man, otherwise they will kill themselves in the long run.

For this reason they have to talk about ways of de-conditioning, while leaving the psyches of their people outside and to themselves, because otherwise they will inevitably end up in ideological spaces where they try and bring other people and themselves into line through fears.